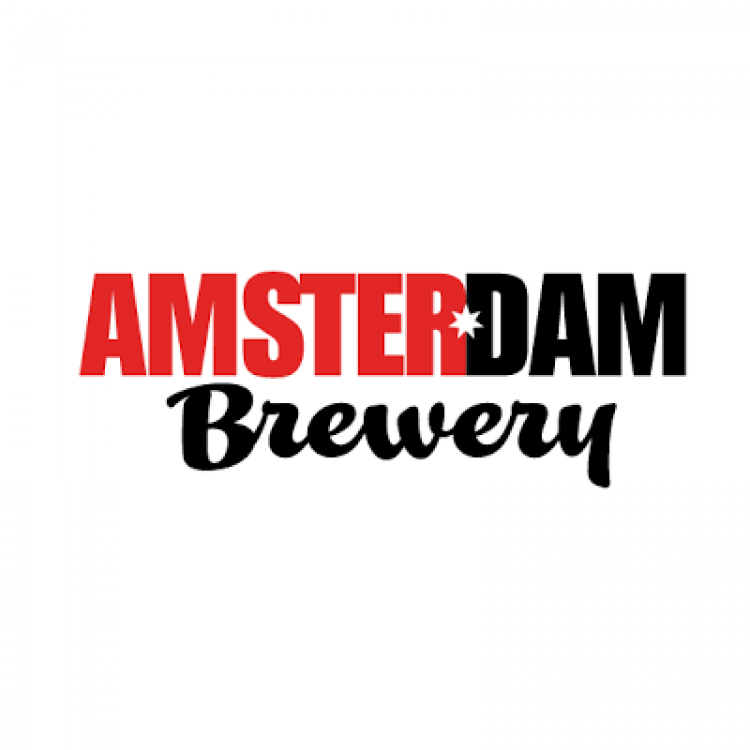 Our story begins back in 1986, with a vision of bringing unique beers, full of flavour to the city of Toronto. Some Torontonian’s can trace their very first taste of a craft beer back to the Amsterdam Brasserie and Brewpub on John St. – ‘Toronto’s original brewpub’. Founded by a Dutch ex-pat in 1986, the Amsterdam was a buzzing venue that introduced thirsty patrons to something they had never experienced in beer before – FLAVOUR!

It’s a combination of good people, good ideas and good beer that has brought us to where we are today. We’ve also refused to stop trying, bettering ourselves and bettering our community. And to brew beer that others wouldn’t even think of. It’s a combination of fearless innovation, uncompromising individuals and deep-rooted pride in the city of Toronto that has allowed us to create a different type of beer company.

And a DAM GOOD one at that.